Few can have missed the horror that happened in Paris yesterday - fanatics trying to snuff out free speech. Je Suis Charlie is the slogan of  a movement of support for those who died at the Charlie Hebdo offices  Vigils have taken place in cities throughout France, Europe and further afield as people express their condemnation and defiance at those trying to prevent free expression in such a violent way. For me personally, the best expression of the defiance was an illustration by Lucille Clerc, (originally wrongly ascribed to Banksy) a graphic designer based in London, she accompanied it with the statement: "Break one, thousand will rise." Sometimes a picture paints a thousand words also. 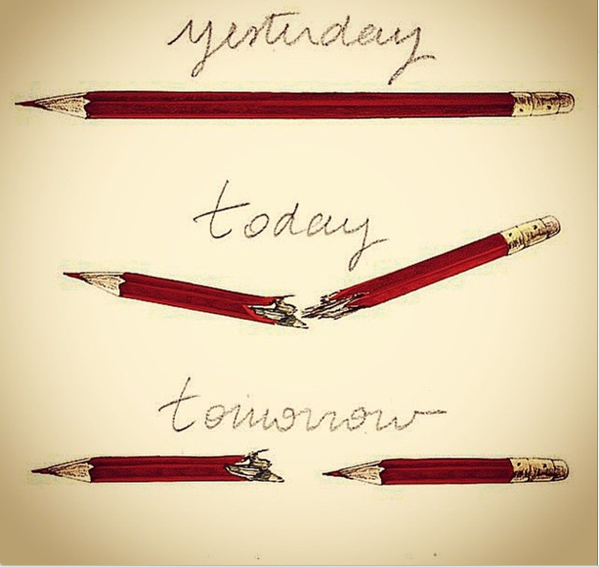