Another year nearly gone, they certainly whizz by faster as you get older. This year has been a quiet one for me really. I purposely did not do much travelling as I knew I'd need money for the next U2 tour. I did miss going away, I still get itchy feet once I've been home around three months and so have had cabin fever a few times this year! But the two short breaks I did have were lovely, I ticked something off my bucket list when I visited Stockholm in the summer. It was a place I've wanted to visit since my mid-teens and it didn't disappoint, such a beautiful city. The other short trip was to Bordeaux to celebrate my friend Debbi's official 50th birthday and we had a wonderful time and got to learn lots about wine making (and drinking) too!

The highlight of my year was getting my new dog Seamus. I'd decided I wanted another dachshund and twice nearly got a rescue dog and, through no fault of mine, both times it didn't happen. The day after the second rescue fell through I saw lovely dachshund puppies advertised and I reserved one. I picked him up two weeks later and he has been a joy, very laid back and confident and rarely barks, unusual for a dachshund, but good as my other dachshund Pepsi can bark for two! Seamus makes me smile every day and is a sweet, loving boy and I now have a lovely canine gang.

Another highlight was my longest and closest friend got the all clear from breast cancer which was such a wonderful day and a huge relief. Health is everything really. You can have all the money in the world but if you haven't got your health that doesn't matter. I am lucky in that I am healthy, got minor problems like anyone my age would have, but nothing serious and I thanks heaven for that.


Biggest excitement was the new U2 album, Songs of Innocence and the tour announcement. It was a long time coming but worth the wait, U2 did what I've always wanted them to do - go back to their own Irish roots to look at how that formed them as people and as a band. I've always hoped for an album like this because I feel that the very fact they are Irish (or to be more accurate in the case of Edge and Adam) grew up in Ireland, is what makes them a special band. The result is a deeply personal, and at times moving, album that often lays Bono's soul bare as much of the lyrical content relates to his experiences. I always admire people who can do that, it's not an easy thing to open up innermost feelings like that to the

wide world. Lyrically too it is fantastic, some of the best for a long time. I was so glad that this album captured my heart again as the last few albums have been good but nothing special and I was drifting off a little, thinking they were past putting out an album would be able to excite and capture my heart again. But I was proved wrong, U2 can still surprise and delight me and I feel this album is very much for longtime fans like me, we understand where they are coming from with it. Now I can't wait to hear the new songs performed live because they always grow and develop in that setting. People have moaned about it being put in their Itunes purchases, but they didn't have to download it did they? Also, I have just got a new android phone and in the music app were quite a few songs that I had not put there that I could download if I wanted and had to delete, so it is a common thing.


Next year will be a busier one for me travel-wise, already got trips to London and Glasgow organised to see U2 and will be going to Dublin for shows there when they are announced. I will also be having a short break in Scotland with my cousin in the spring so lots to look forward to and I'll be writing about much of it here. 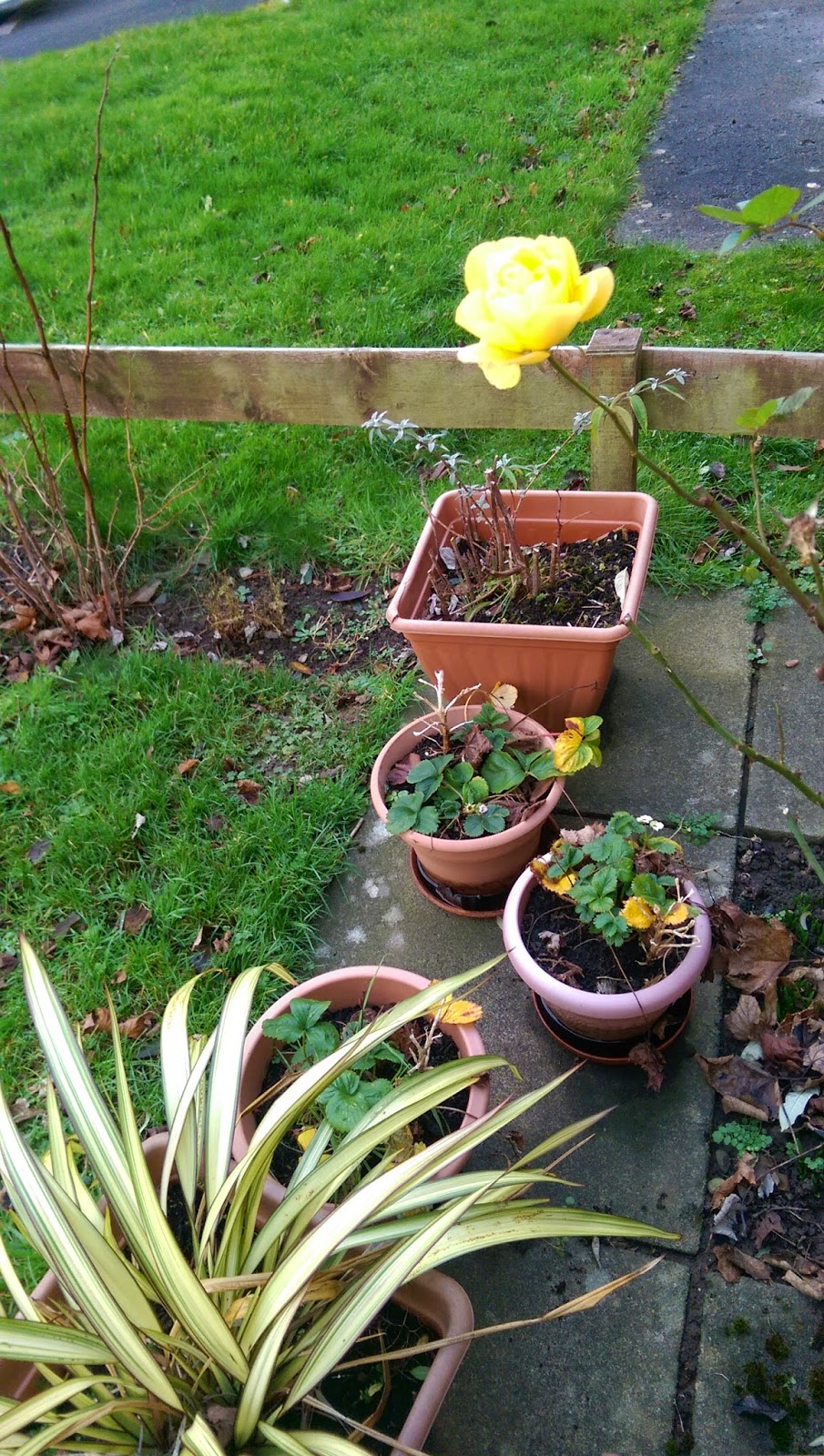 This is truly a Christmas rose, still in bloom in my garden on the 20th December, never known that before. Our winter so far has been very mild, only a couple of days ago it was 12c here which is very rare for northern England at this time of year. Our winters are definitely getting milder over the last few years. To be honest I don't really mind it when it is cold and icy because you often get blue skies and sunshine then whereas this milder weather usually means cloudy grey days which I hate. Anyway, it's early in the winter yet and all could change. And the good news is, after tomorrow's winter solstice, the days will be start getting longer again!
Posted by Sue Fell at 22:24 No comments:


I think most people have heard of the fabulous exhibition at the Tower of London called Blood Swept Lands and Seas of Red (the title is taken from words found on the will of a soldier who died in Flanders).  It consisted of 888,246 ceramic poppies, one for each British and Colonial casualty of World War One. Such a simple concept that has captured the imagination of people world-wide. It has also re-connected us with that terrible war and the people, many our ancestors, who died in it. To see the carpet of poppies streaming out of window forming a sea of red around the moat of the Tower really brought home just how many people died, each poppy was a life lost. Unfortunately I could not go to see the installation in person before it closed on Remembrance Day, November 11th. But I was pleased to hear there will be national tour of the Weeping Widow and Wave parts of the installation from 2015 to 2018 after which the installations will be permanently exhibited at the Imperial War Museums in London and Manchester. Though these will not have the impact that original installation had, it will still be worth seeing and I will definitely go to see this when it come near where I live.


However, I was one of the lucky people who was able to buy one of the poppies from the Tower, and it arrived not long after the installation closed. It is very beautiful and bigger than I expected and it now has pride of place in my living room. The poppies represent lives lost in World War One and I have dedicated my poppy to my great uncle John Fell who died in from wounds recieved at Ypres in 1915.
Posted by Sue Fell at 14:38 No comments: