Dear me I've been a bit neglectful of my blog this month, so thought I'd make another April entry so I have at least two this month! 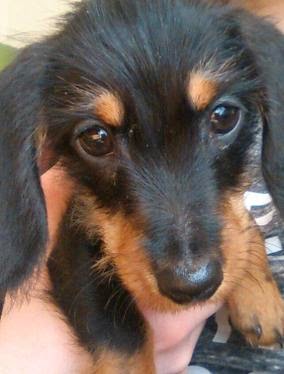 Seamus is thriving, he's grown so much! He and Pepsi are great friend now and enjoy tiring each other out racing about the living room and play fighting. Ellie is still a bit wary and I have to watch she doesn't stand on the little fellow as she is such a klutz lol.

Seamus has attended puppy class and was very confident and at ease from the start. He is intelligent, walks well on the lead and is getting better with house-training.

I had forgotten how much work a puppy is though, they are a real commitment and you need patience and more patience. But it is all worthwhile, Seamus is a joy and I love him to bits.

Inbetween looking after my puppy I have started a new job within the firm I work for and it is ok. I now have a two week rolling rota so know exactly what I'll be working unlike the previous job. So I think it has been a good move.

I went to see Dancing at Lughnasa by Brian Friel at The Theatre by the Lake in Keswick the other week. It's a play I've wanted to see for a long time. It is set in a kitchen of the home of five very different unmarried sisters, their disgraced priest brother recently returned from Africa and Michael the illegitimate son of Chris, one of the sisters. Michael as a man looking back to 1936 is the narrator. Not a lot happens on the surface and as they go about their repetitive lives, there is much repression and restraint. But beneath this there is passion that occasionally shows itself as it does when the women, even the self righteous matriarch Kate, movingly dance wildly to music coming from Marconi, as they called their radio. Little happens, yet, everything is changing.  It is a touching, deep play that has many themes that intertwine that I feel I would like to see it again to fully appreciate it.

My friend Debbi is 50 this year and like me last year she is having an official and a real birthday. For the official one she has said she wants to go wine tasting in France, what an excellent choice. Really looking forward to celebrating her day in that way, France, good food and wine and great company, perfect!
Posted by Sue Fell at 01:16 No comments:

Email ThisBlogThis!Share to TwitterShare to FacebookShare to Pinterest
Labels: Brian Friel, Dachshund, Dancing at Lughnasa, Seamus, The Theatre by the Lake, Wire-haired Dachshund 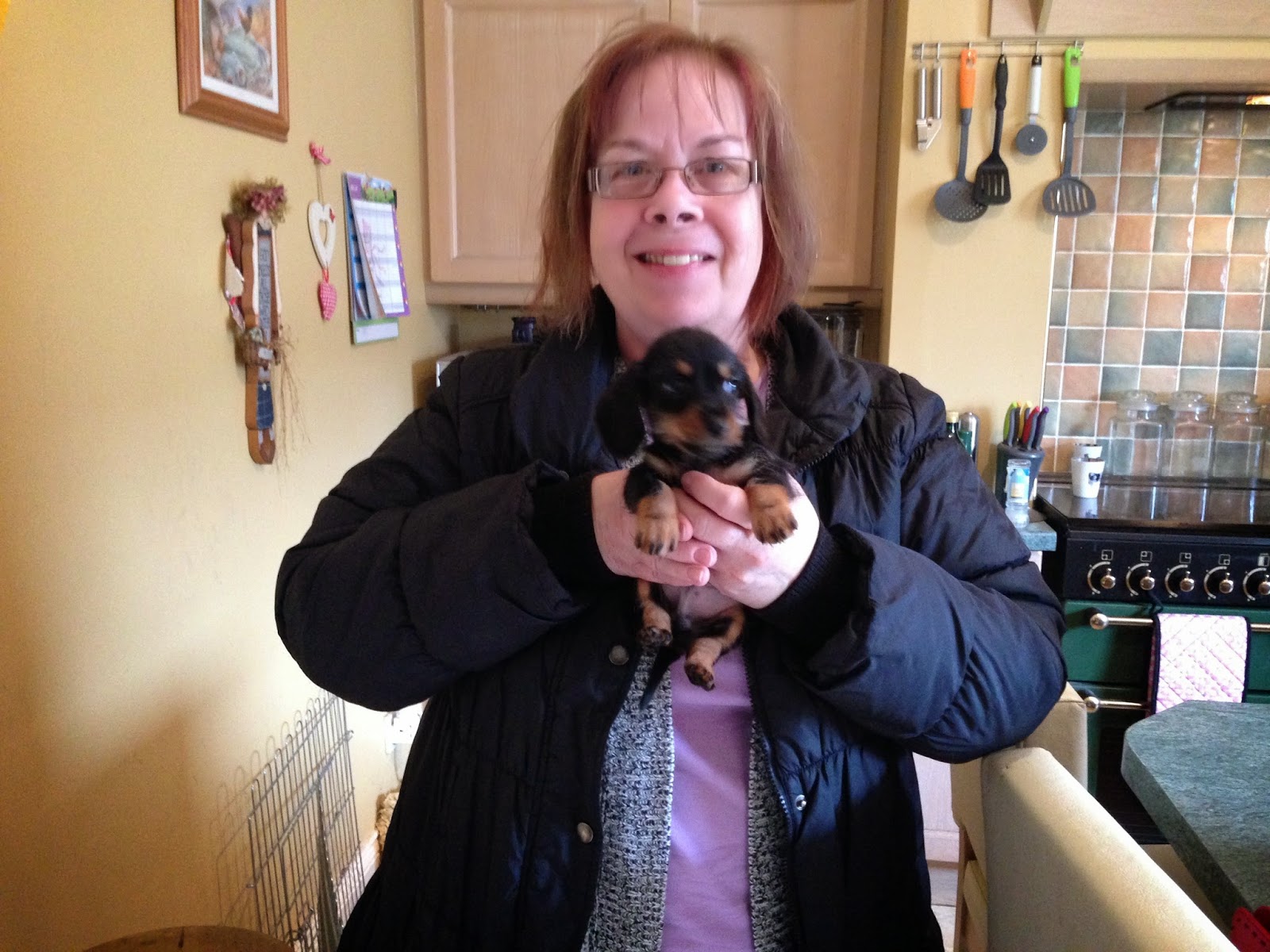 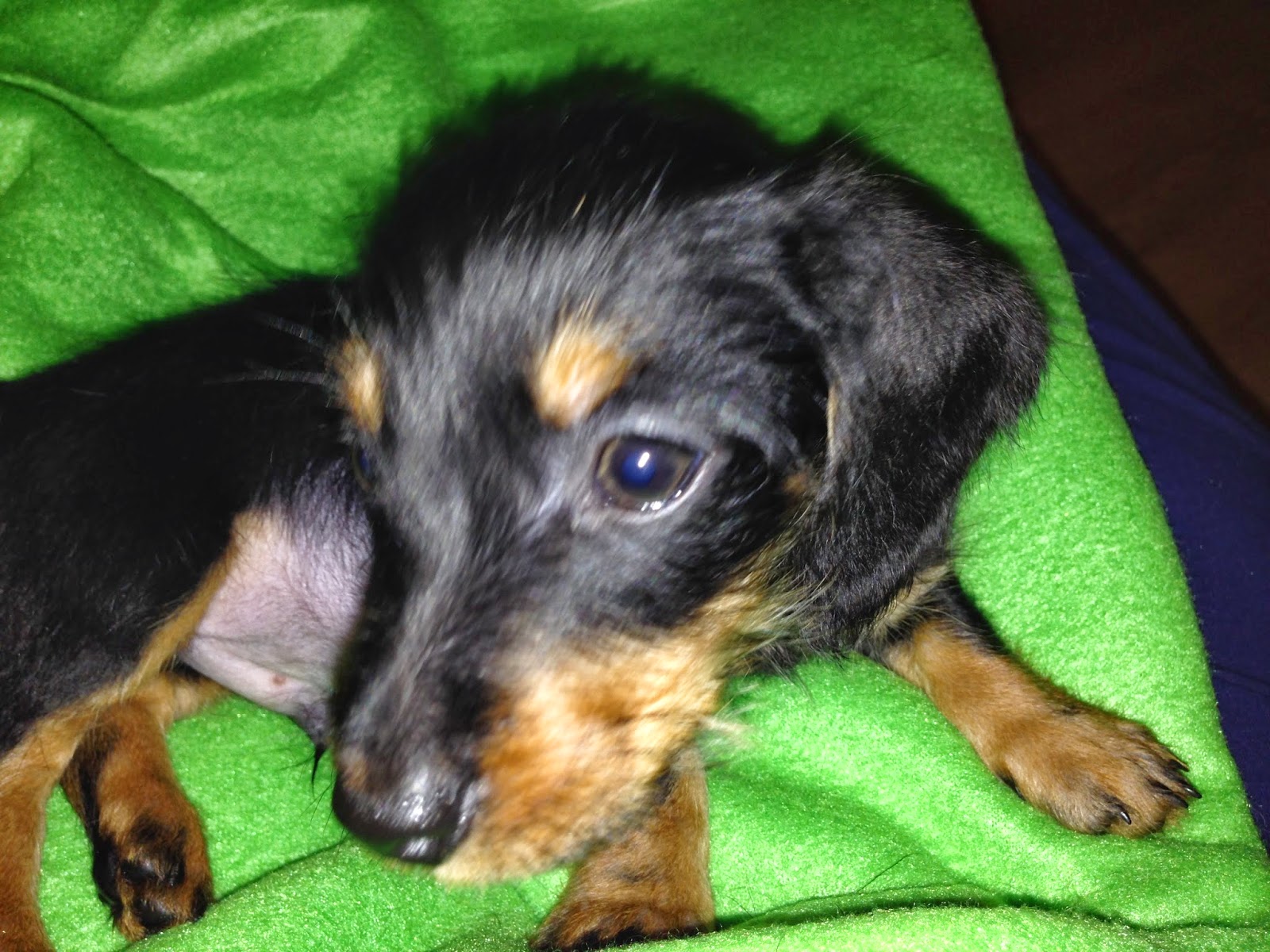 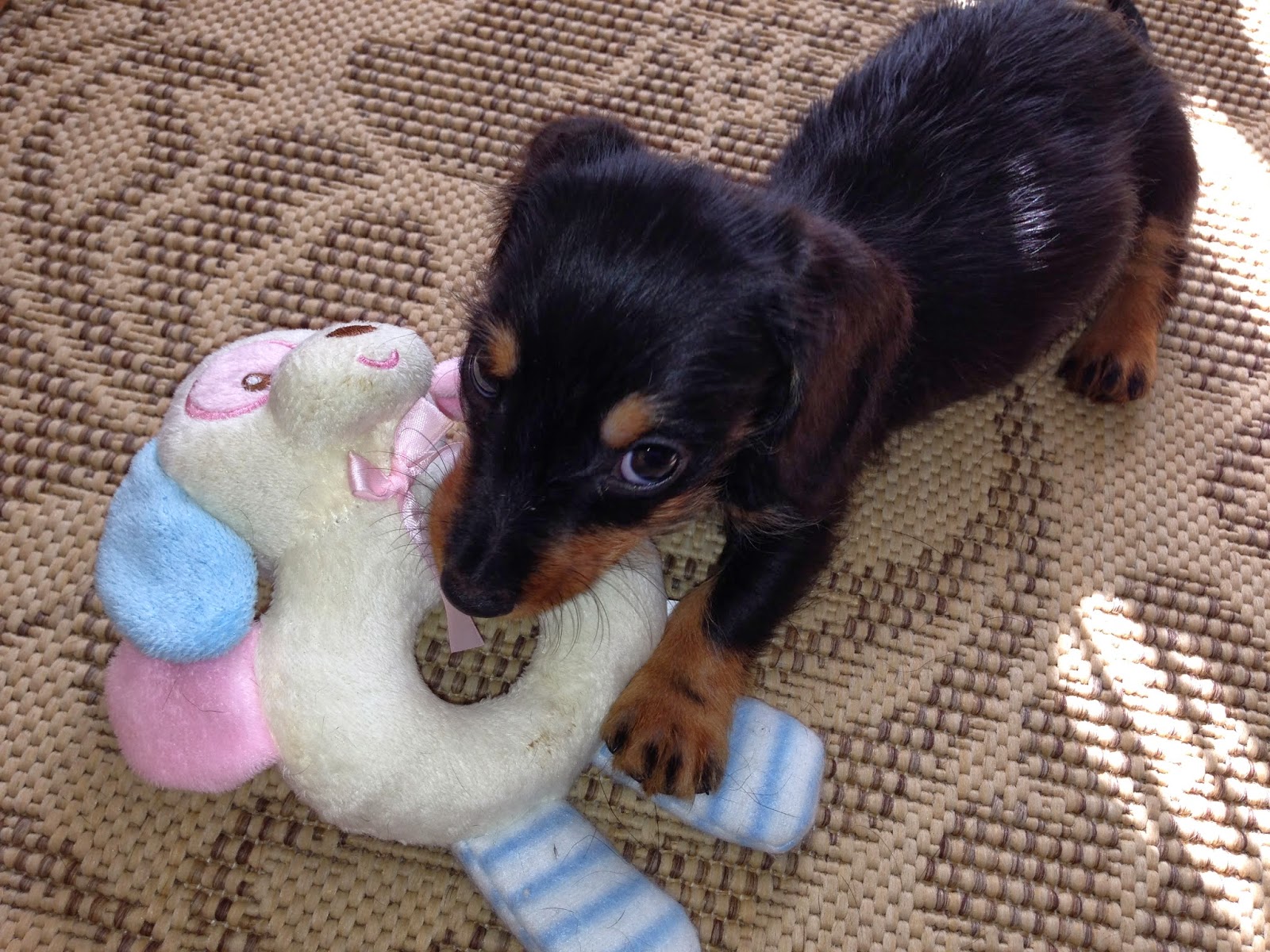