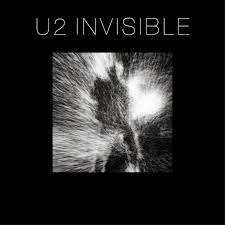 Email ThisBlogThis!Share to TwitterShare to FacebookShare to Pinterest
Labels: (RED). The Global Fund to Fight AIDS, Invisible, TB and Malaria, U2