Is the New U2 Album Out Yet? 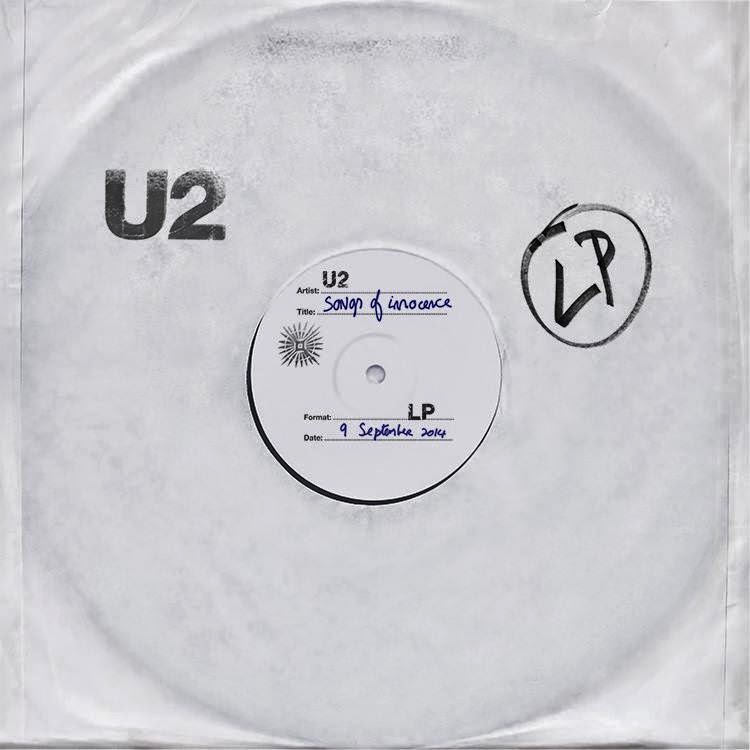 Well, um, yes it is! Unexpectedly and released free on itunes on 9th September and available until 13th October. Called Songs of Innocence, and possibly part of a trilogy with the next album to come later this year (maybe, we know what U2 are like!)

It is a look back at the genesis of the band and the relationships,events and experiences that formed them - especially Bono, whose lyrics are achingly honest.

I'm still letting the music sink in and settle, but I can say, though it is not a classic, I do like what I've heard. A full review will follow in time.
Posted by Sue Fell at 00:10

Email ThisBlogThis!Share to TwitterShare to FacebookShare to Pinterest
Labels: Album, New Album, Songs of Innocence, U2